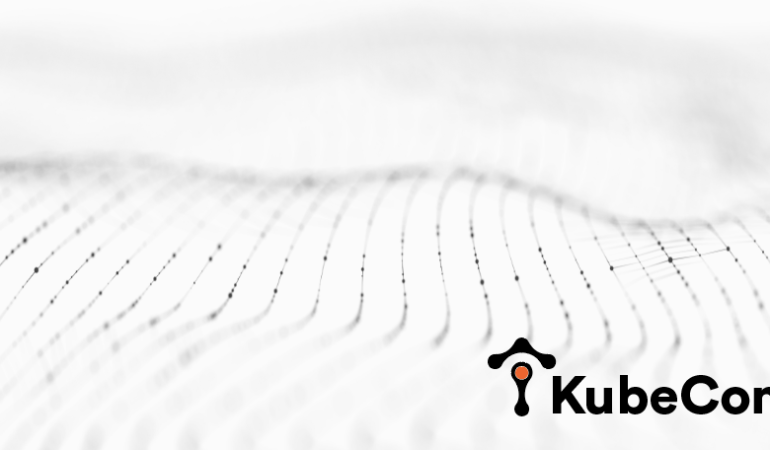 KubeCon North America will be held virtually this Nov. 17-20 along with the CNCF’s co-located ServiceMeshCon North America running Nov. 17 from 7 to 3 PST. Tetrate is excited to sponsor KubeCon this year & while we miss the chance to hang out IRL, we’re really looking forward to chatting with you at our booth, and our sponsor Slack channel! 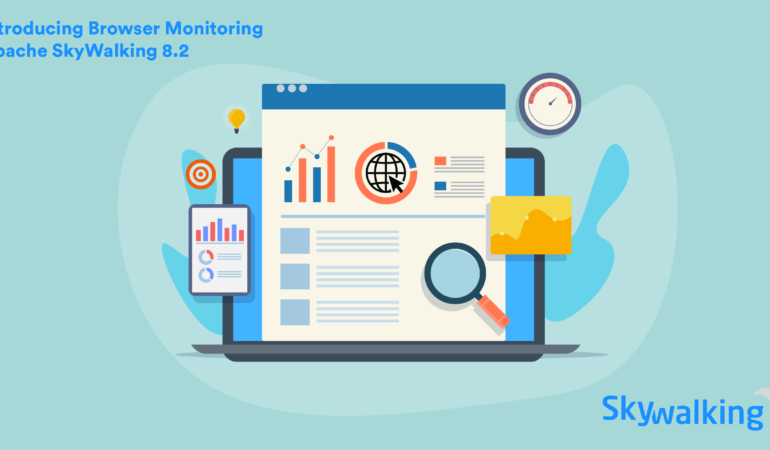 Apache SkyWalking, the observability platform, and open-source application performance monitor (APM) project, today announced the general availability of its 8.2 release. The release extends Apache SkyWalking’s functionalities and monitoring boundary to the browser side. 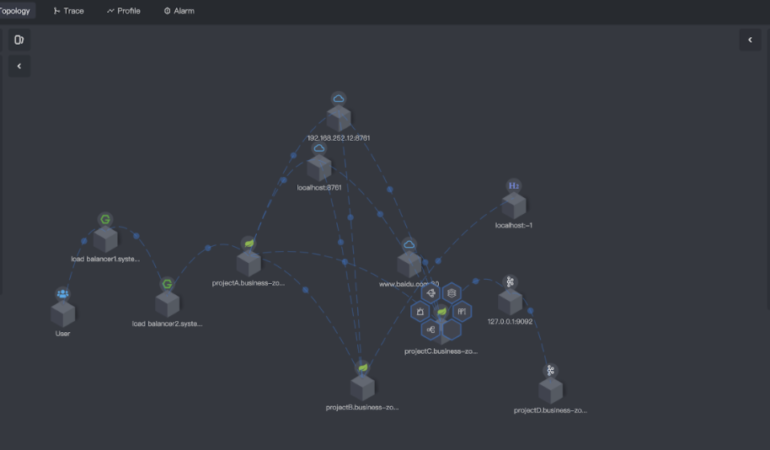 SkyWalking, a top-level Apache project, is the open source APM and observability analysis platform that is solving the problems of 21st-century systems that are increasingly large, distributed, and heterogenous. It’s built for the struggles system admins face today: To identify and locate needles in a haystack of interdependent services, to get apples-to-apples metrics across polyglot apps, and to get a complete and meaningful view of performance.

SkyWalking is a holistic platform that can observe microservices on or off a mesh, and can provide consistent monitoring with a lightweight payload.

Let’s take a look at how SkyWalking evolved to address the problem of observability at scale, and grew from a pure tracing system to a feature-rich observability platform that is now used to analyze deployments that collect tens of billions of traces per day. 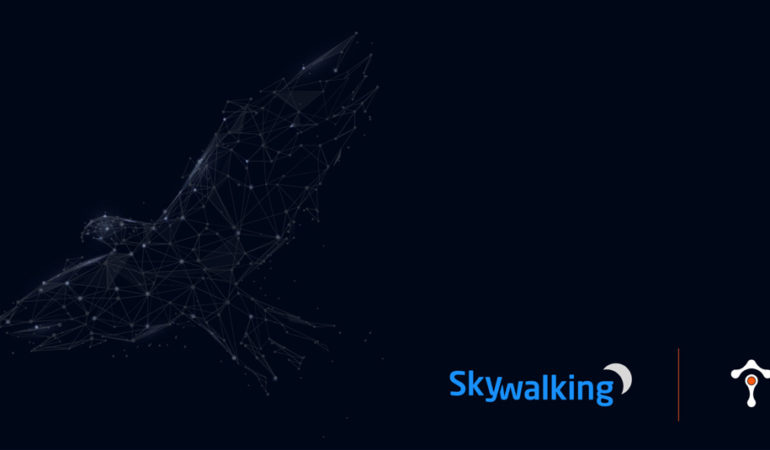 Apache SkyWalking, the observability platform, and open-source application performance monitor (APM) project, today announced the general availability of its 8.1 release that extends its functionalities and provides a transport layer to maintain the lightweight of the platform that observes data continuously. 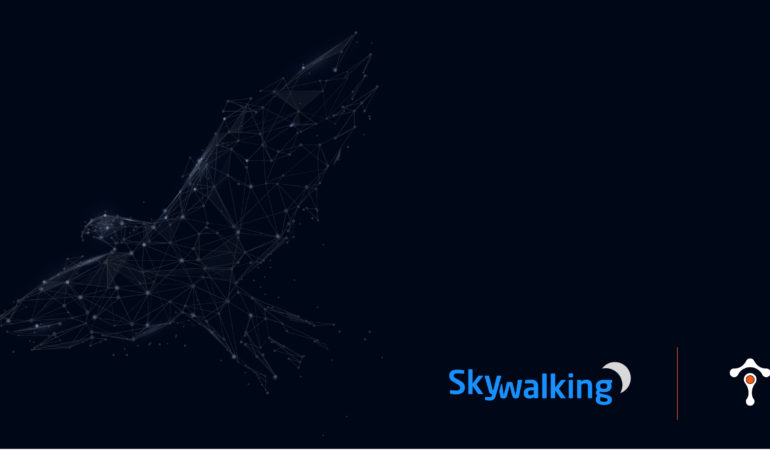 Apache SkyWalking, the observability platform and open source application performance monitor (APM) project, today announced the general availability of its 8.0 release. Known for its powerful metrics, tracing and service mesh capabilities, SkyWalking extends its functionality with the new release by addressing user demand for metrics integration with other metrics collection systems, including Prometheus.

This post introduces a way to automatically profile code in production with Apache SkyWalking. We believe the profile method helps reduce maintenance and overhead while increasing the precision in root cause analysis.

Apache SkyWalking, the observability analysis and application performance monitoring (APM) tool, shattered its own performance record with its recent 6.1 release.

Using an 8 CPU, 16GB VM test environment, SkyWalking was found to support 25K telemetry data per second, or 100K data per second in a 3-node cluster using elasticsearch as storage.

Apache SkyWalking, the open source APM that Tetrate has embraced as the path to observability, was featured yestreday by the New Stack, the podcast and DevOps tech blog.

In “[SkyWalking: APM for the Heterogeneous New Stack] (https://thenewstack.io/skywalking-apm-for-the-heterogeneous-new-stack/),” Susan Hall describes SkyWalking founder Sheng Wu– who is now a Tetrate engineer– grew SkyWalking in just four years from a small project supported by a handful of volunteers into an Apache Top Level Project with hundreds of contributors, used in more than 70 companies. SkyWalking provides a “holistic platform for collection, aggregation and domain specific query system,” Wu told the New Stack. “It also is truly heterogeneous, in that it not only has agents for different systems, it also seamlessly blends service mesh in.”

Tetrate has endorsed SkyWalking as an essential tool for any company looking for a complete and meaningful map of their entire, distributed system. SkyWalking went service-mesh ready with its last, 6.0 release, and will soon support service mesh observability directly from Envoy.

Check back soon for SkyWalking’s performance-boosting 6.1 release, expected at the end of May.

The integration of SkyWalking and Istio Service Mesh yields an essential open-source tool for resolving the chaos created by the proliferation of siloed, cloud-based services.

Apache SkyWalking is an open, modern performance management tool for distributed services, designed especially for microservices, cloud native and container-based (Docker, K8s, Mesos) architectures. We at Tetrate believe it is going to be an important project for understanding the performance of microservices. The recently released v6 integrates with Istio Service Mesh and focuses on metrics and tracing. It natively understands the most common language runtimes (Java, .Net, and NodeJS). With its new core code, SkyWalking v6 also supports Istio telemetry data formats, providing consistent analysis, persistence, and visualization.