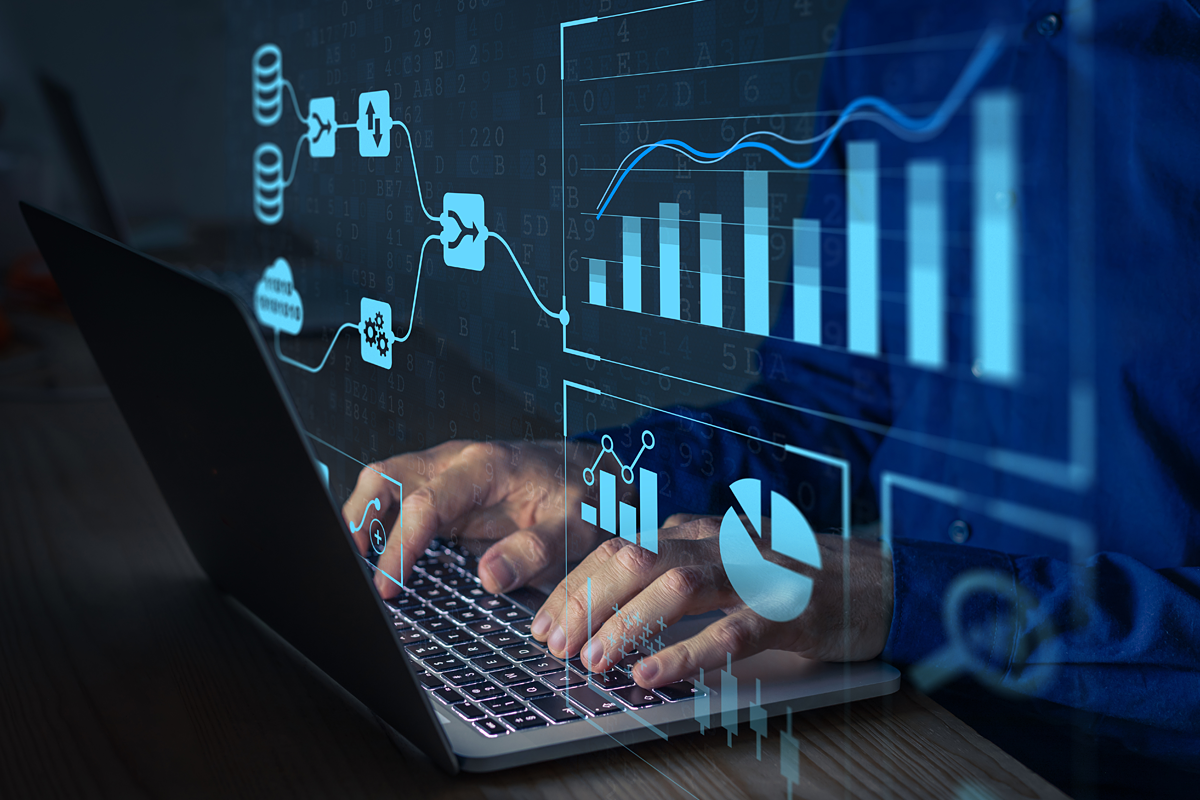 Observability for modern distributed applications is critical for understanding how they behave under a variety of conditions and for troubleshooting and resolving issues when they arise. Traces, metrics, and logs are regarded as fundamental parts of the observability stack. Traces are the footprints of distributed system executions, meanwhile, metrics measure system performance with numbers in the timeline. Essentially, they measure performance from two dimensions. Being able to quickly visualize the connection between traces and corresponding metrics makes it possible to quickly diagnose which process flows are correlated to potentially pathological behavior. This powerful new capability is now available in SkyWalking 9.3.0.

The SkyWalking project started only with tracing, with a focus on 100% sampling-based metrics and topology analysis since 2018. When users face anomaly trends of time-series metrics, like a peak on the line chart, or histogram shows a larger gap between p95 and p95, the immediate question is, why is this happening? One of SkyWalking’s latest features, the trace-metric association, makes it much easier to answer that question and to address the root cause.

How Are Metrics Generated?

Tracing tracks the processes of requests between an application’s services. Most systems that generate traffic and performance-related metrics also generate tracing data, either from server-side trace-based aggregations or through client SDKs.

Use SkyWalking to Reduce the Traditional Cost of Trace Indexing

Tracing data and visualization are critical troubleshooting tools for both developers and operators alike because of how helpful they are in locating issue boundaries. But, because it has traditionally been difficult to find associations between metrics and traces, teams have added increasingly more tags into the spans, and search through various combinations. This trend of increased instrumentation and searching has required increased infrastructure investment to support this kind of search. SkyWalking’s metrics and tracing association capabilities can help reduce the cost of indexing and searching that data.

When looking for association between metrics and traces, the kind of metrics we’re dealing with determines their relationships to traces. Let’s review the standard request rate, error, and duration (RED) metrics to see how it works.

The success rate is determined by the return code, RPC response code, or exceptions of the process. When the success rate decreases, looking for errors in the traces of this service or pod are the first place to look to find clues.

Drilling down from the peak of the success rate, SkyWalking lists all traces  and their error status that were collected in this particular minute (Figure 2):

Requests to /test can be located from the trace, and the span’s tag indicates a 404 response code of the HTTP request.

By looking at the trace data, it becomes immediately clear that the drop in success rate is caused by requests to a nonexistent URI.

When you drill down from this metric, this query condition (Figure 4) will reveal the slowest traces of the service in this specific minute. Notice, at least 168ms is added as a condition automatically, to avoid scanning a large number of rows in the database.

A user defines a response time tolerating threshold T. All responses handled in T or less time satisfy the user.

This percentile graph shows a typical long-tail issue. P99 latency is four times slower than P95. When we use the association, we see the traces with latency between P95 – P99 and P99 – Infinity.

The traces of requests causing this kind of long-tail phenomena are automatically listing from there.

SkyWalking provides more than just associations between traces and metrics to help you find possible causal relationships and to avoid looking for the proverbial needle in a haystack.

There are dozens of metrics on the dashboard—which is great for getting a complete picture of application behavior. During a typical performance issue, the peaks of multiple metrics are affected simultaneously. But, trying to correlate peaks across all of these  graphs can be difficult…

Now in SkyWalking 9.3.0, when you click the peak of one graph, the pop-out box lets you see associated metrics.

When you choose that option, all associated metrics graphs will show axis pointers (the dotted vertical lines) in all associated graphs like in Figure 10. This makes it easier to correlate the peaks in different graphs with each other. Often, these correlated peaks with have the  same root cause.

SkyWalking provides the event concept to associate possible service performance impacted by the infrastructure, such as new deployment even from k8s. Or, the anomaly had been detected by alerting or integrated AIOps engine.

The event-to-metrics association is also created automatically, covering the time range of the event on the metric graphs (blue areas). If the area of the event and peaks match, it is likely that this event spans the anomaly.

SkyWalking Makes it Easier and Faster to Find Root Causes

SkyWalking now makes it easy to find associations between metrics, events, and traces, ultimately making it possible to identify root causes and fix problems fast. The associations we’ve discussed in this article are available out-of-box in the SkyWalking 9.3.0 release.

Click on the dots on any metric graph, and you will see a View Related Traces item pop-out if this metric has logical mapping traces.

In this blog, we took a look at the newly-added association feature between metrics and traces. With this new visualization, it’s now much easier to find key traces to identify the root cause of issues.

Associations in SkyWalking can go even deeper. Associations from metrics to traces is not the end of diagnosing system bottleneck. In the next post, we will introduce an eBPF-powered trace enhancement where you’ll be able to see HTTP request and response details associated with tracing spans from network profiling. Stay tuned.