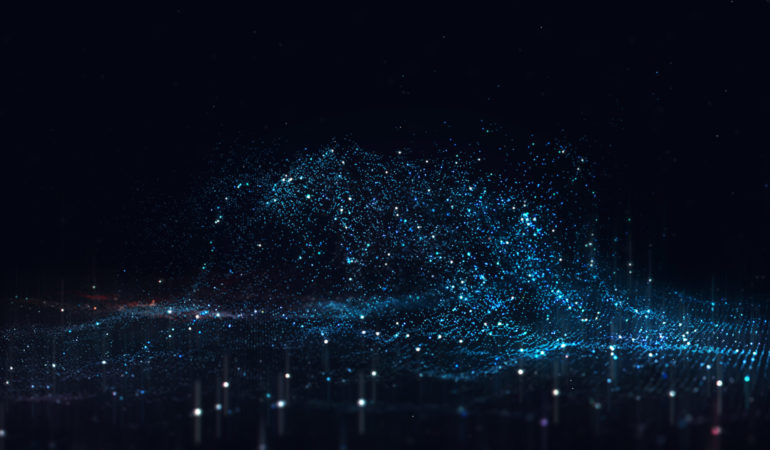 Analysts Jean Atelsek and William Fellows of 451 Research give their take on the role of service mesh as a cloud-native enabler, calling it a potential “Swiss Army Knife of modern-day software, solving for the most vexing challenges of distributed microservices based applications.”

In a multi-cloud, hybrid IT architecture world, where applications are deployed as microservices, the use of service meshes is becoming an important (although not mandatory) component of cloud- native architecture. Early deployments of the technology – which promises network routing, security and configuration control for microservices-based applications – are largely based on open source code, with Envoy emerging as a de facto standard data plane. 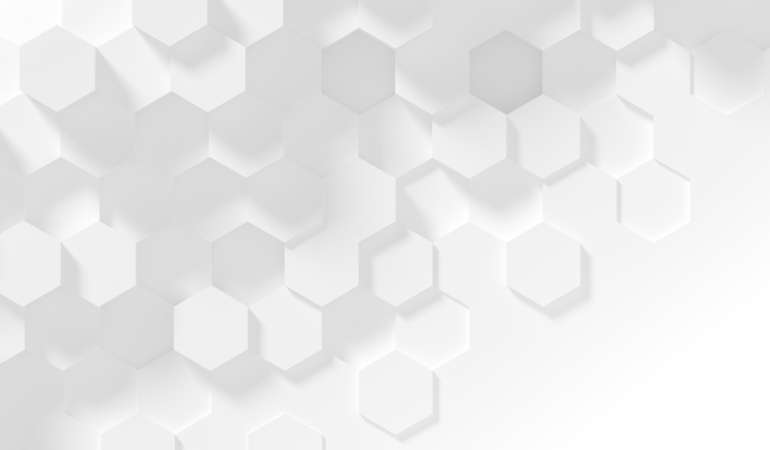 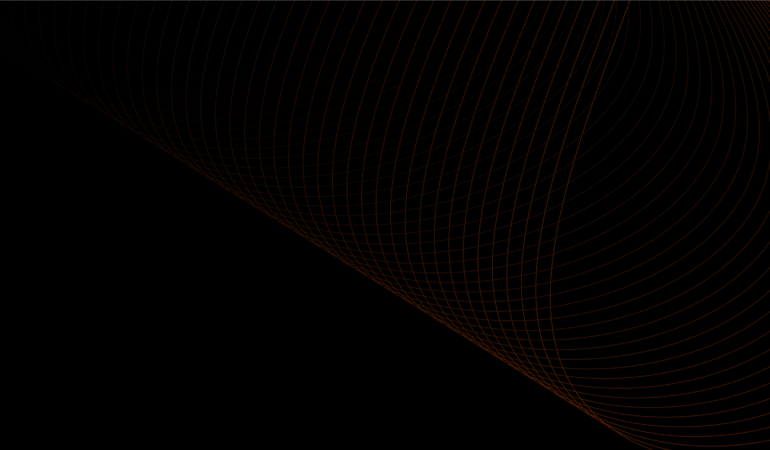 Today we announced an exciting partnership with AWS AppMesh. Tetrate GetEnvoy, which provides certified builds of Envoy, can now be used by customers of AWS App Mesh with EC2, ECS and EKS. This enables customers to have one set of verified and approved builds of Envoy across their data center and AWS.