How to Use SkyWalking for Distributed Tracing in Istio 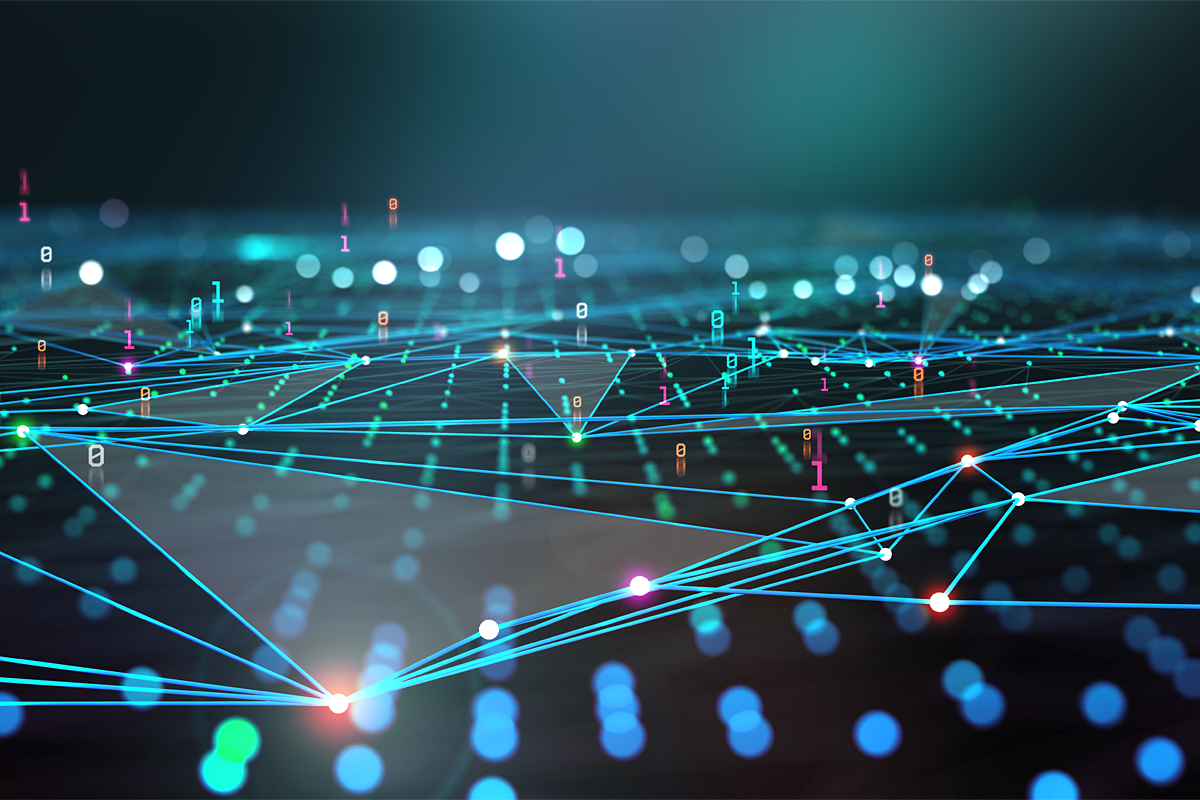 In cloud native applications, a request often needs to be processed through a series of APIs or backend services, some of which are parallel and some serial and located on different platforms or nodes. How do we determine the service paths and nodes a call goes through to help us troubleshoot the problem? This is where distributed tracing comes into play.

TraceID and SpanID are the basis of distributed tracing. They provide a uniform identifier for request tracing in distributed systems and facilitate users’ ability to query, manage, and analyze the trace information of requests.

The following is the process of distributed tracing:

For more information on how to use these headers, please see the Envoy documentation.

For example, look at the code of the Productpage service in the Bookinfo application. You can see that it integrates the Jaeger client library and synchronizes the header generated by Envoy with the HTTP requests to the Details and Reviews services in the getForwardHeaders (request) function.

How to Choose A Distributed Tracing System

Distributed tracing systems are similar in principle. There are many such systems on the market, such as Apache SkyWalking, Jaeger, Zipkin, Lightstep, Pinpoint, and so on. For our purposes here, we will choose three of them and compare them in several dimensions. Here are our inclusion criteria:

Refer to the Istio documentation to install and configure Apache SkyWalking.

The following is the environment for our demo:

Before installing Istio, you can check the environment for any problems:

Then install Istio and configure the destination for sending tracing messages as SkyWalking:

It will install the following components under the istio-system namespace:

For more information about SkyWalking, please refer to the SkyWalking documentation.

Execute the following command to install the bookinfo application:

Figure 2 shows all the services available in the bookinfo application: 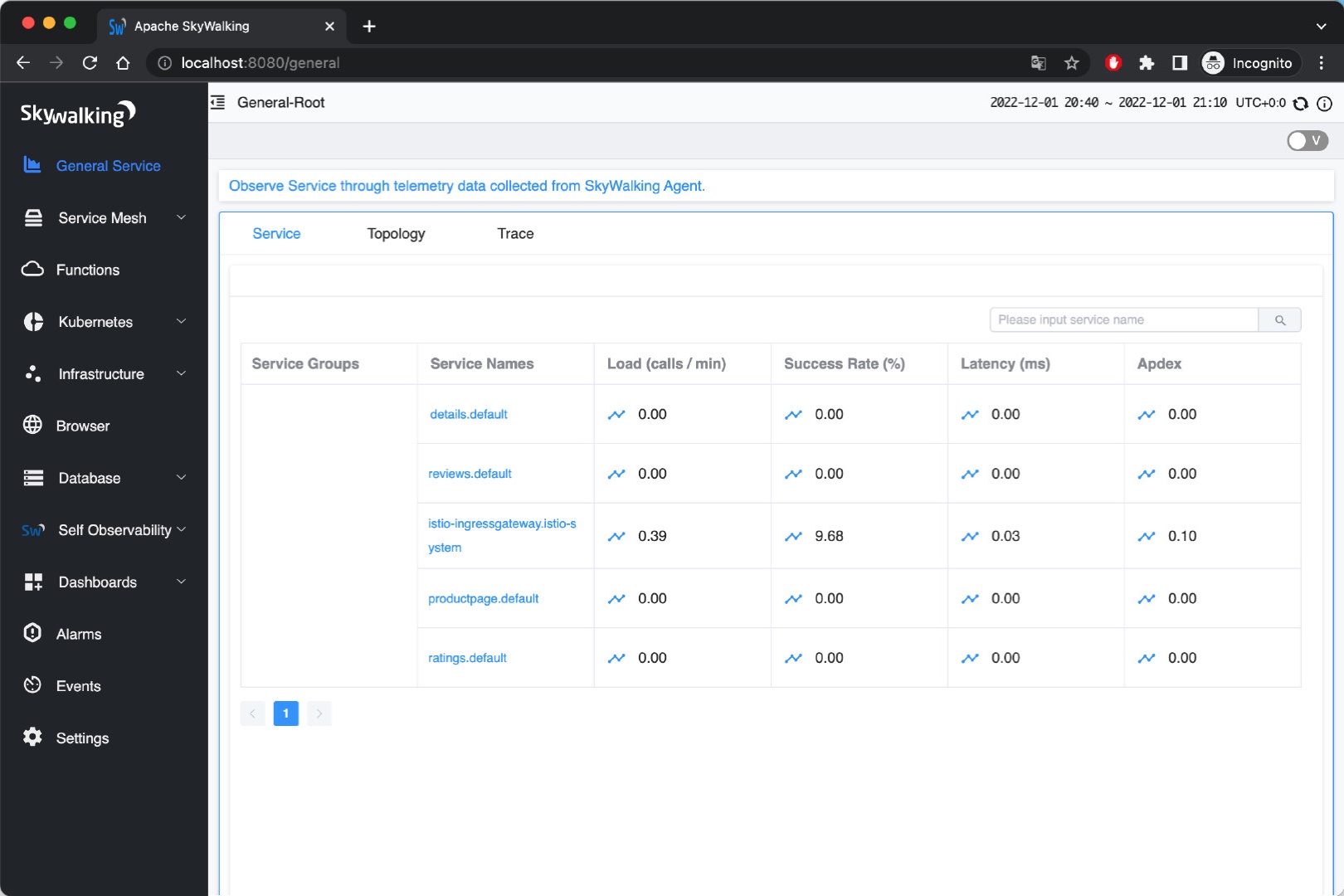 You can also see information about instances, endpoints, topology, tracing, etc. For example, Figure 3 shows the service topology of the bookinfo application: 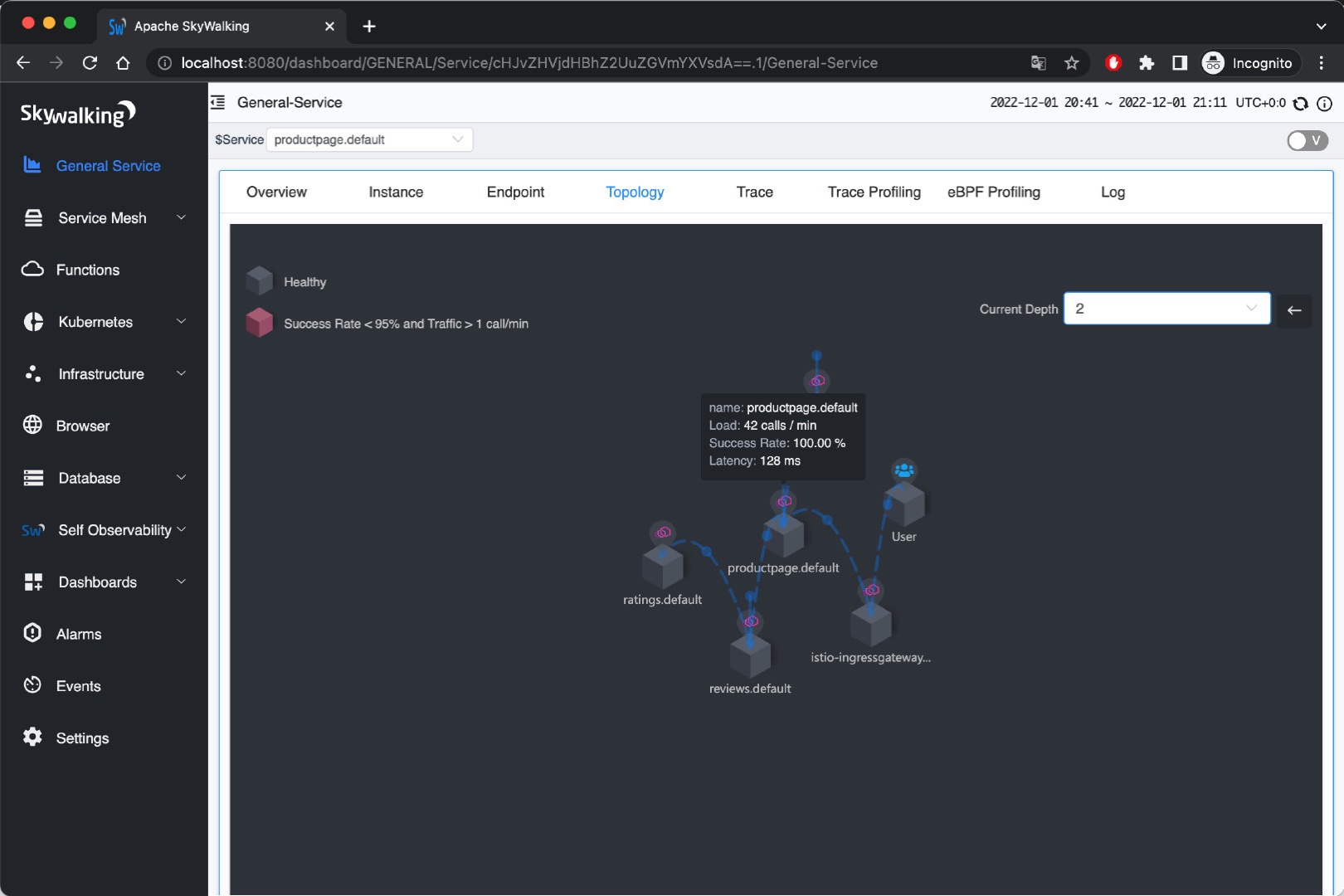 Tracing views in SkyWalking can be displayed in a variety of formats, including list, tree, table, and statistics. See Figure 4: 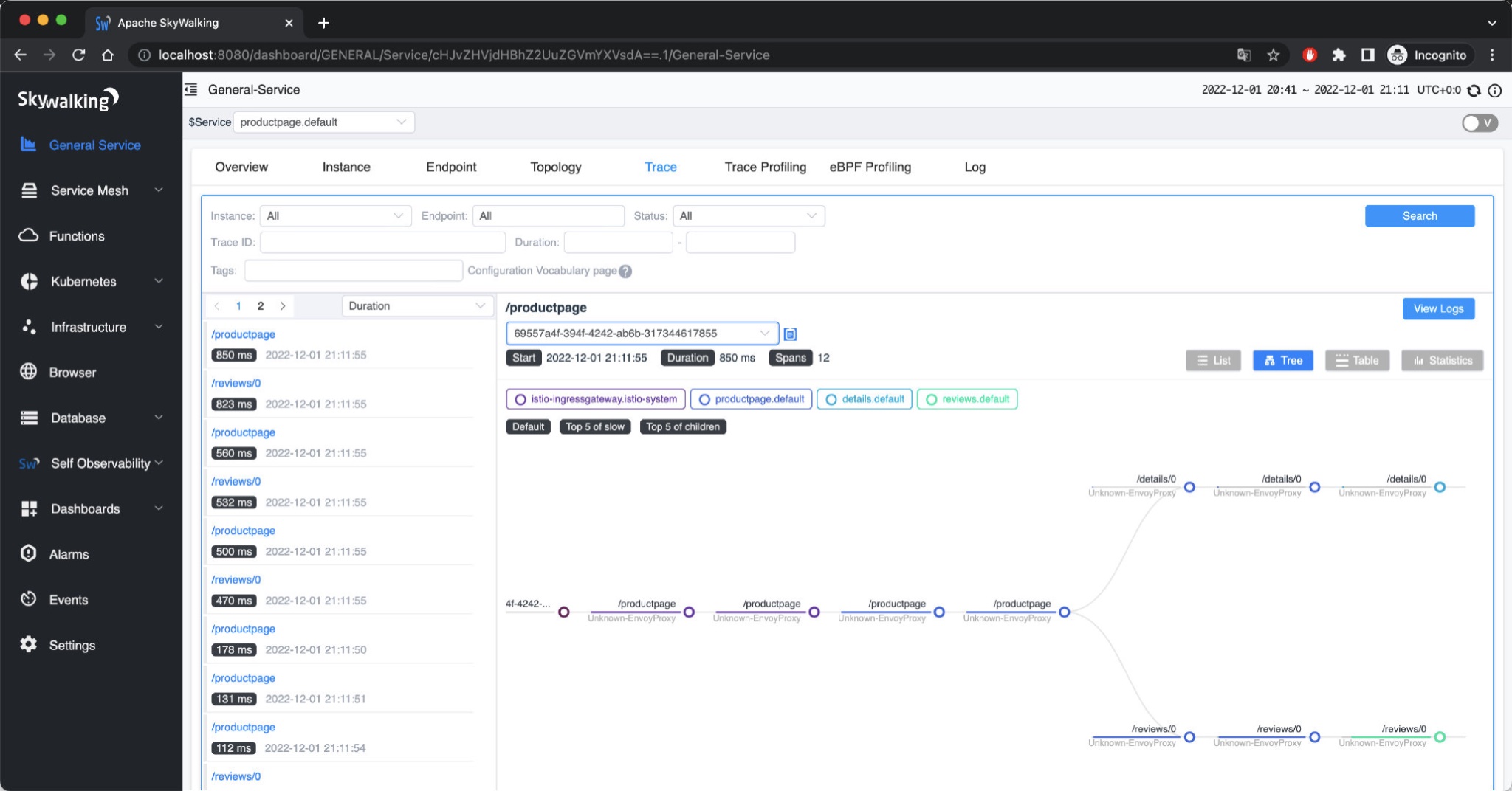 To facilitate our examination, set the sampling rate of the trace to 100%:

Important: It’s generally not good practice to set the sampling rate to 100% in a production environment. To avoid the overhead of generating too many trace logs in production, please adjust the sampling strategy (sampling percentage).

After experimenting, uninstall Istio and SkyWalking by executing the following command.

Navigate to the General Service tab in the Apache SkyWalking UI, and you can see the trace information for the most recent istio-ingressgateway service, as shown in Figure 5. Click on each span to see the details. 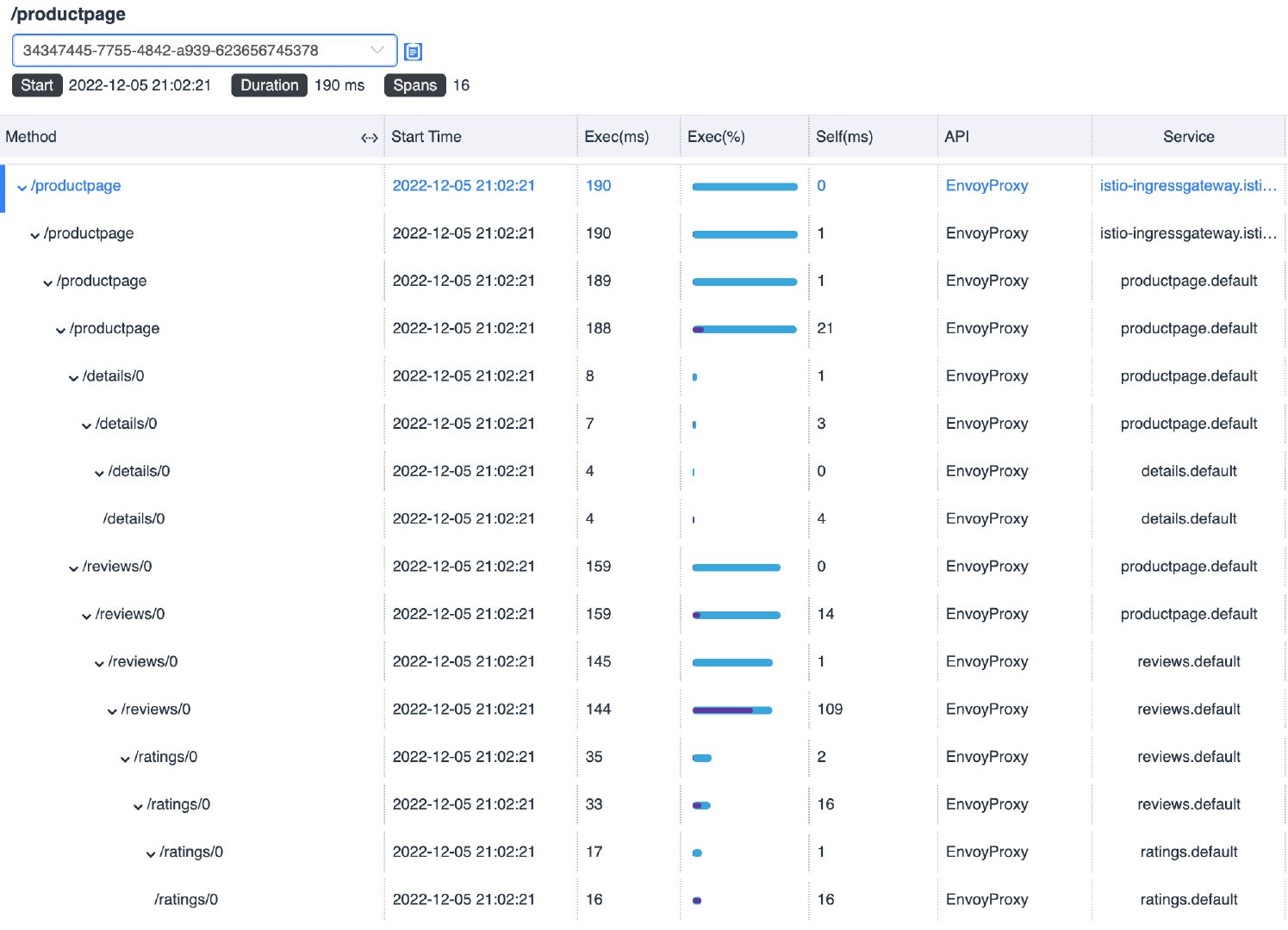 Figure 5: The table view shows the basic information about each span.

Switching to the list view, you can see the execution order and duration of each span, as shown in Figure 6: 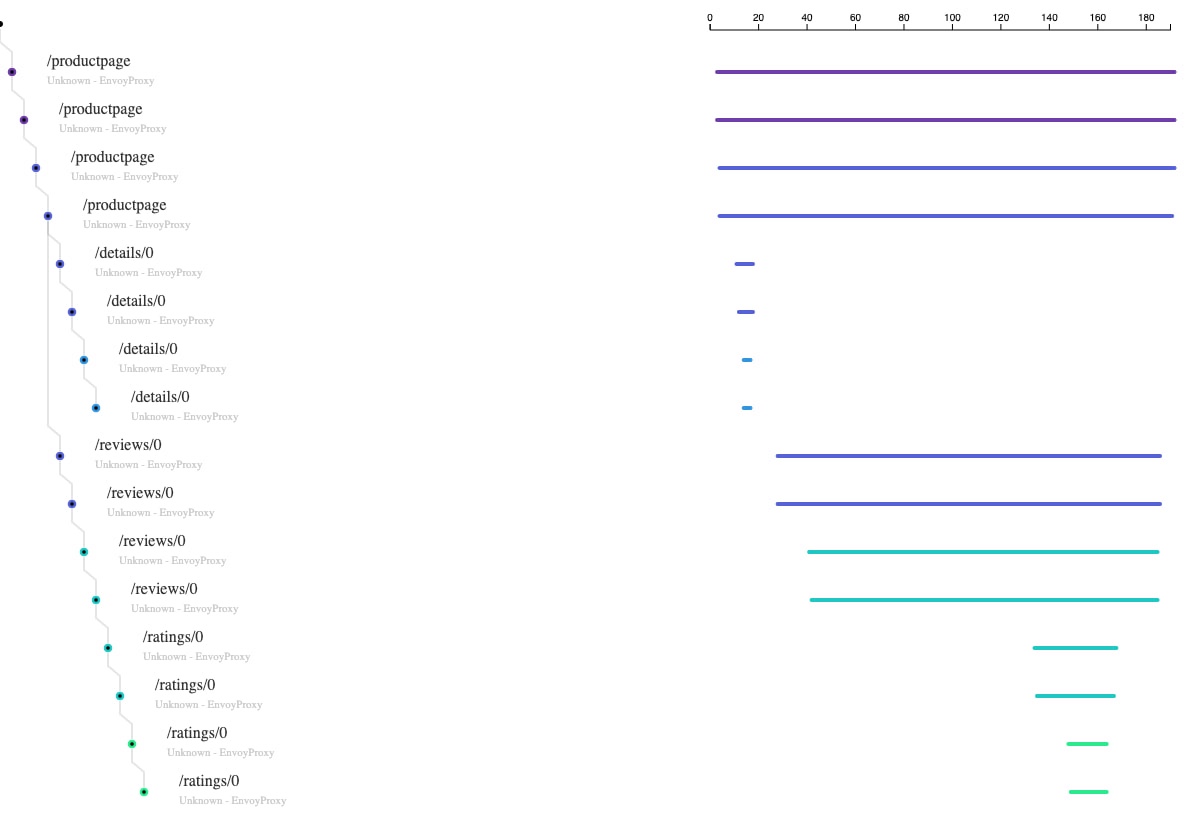 You might want to know why such a straightforward application generates so much span data. Because after we inject the Envoy proxy into the pod, every request between services will be intercepted and processed by Envoy, as shown in Figure 7:

The tracing process is shown in Figure 8: 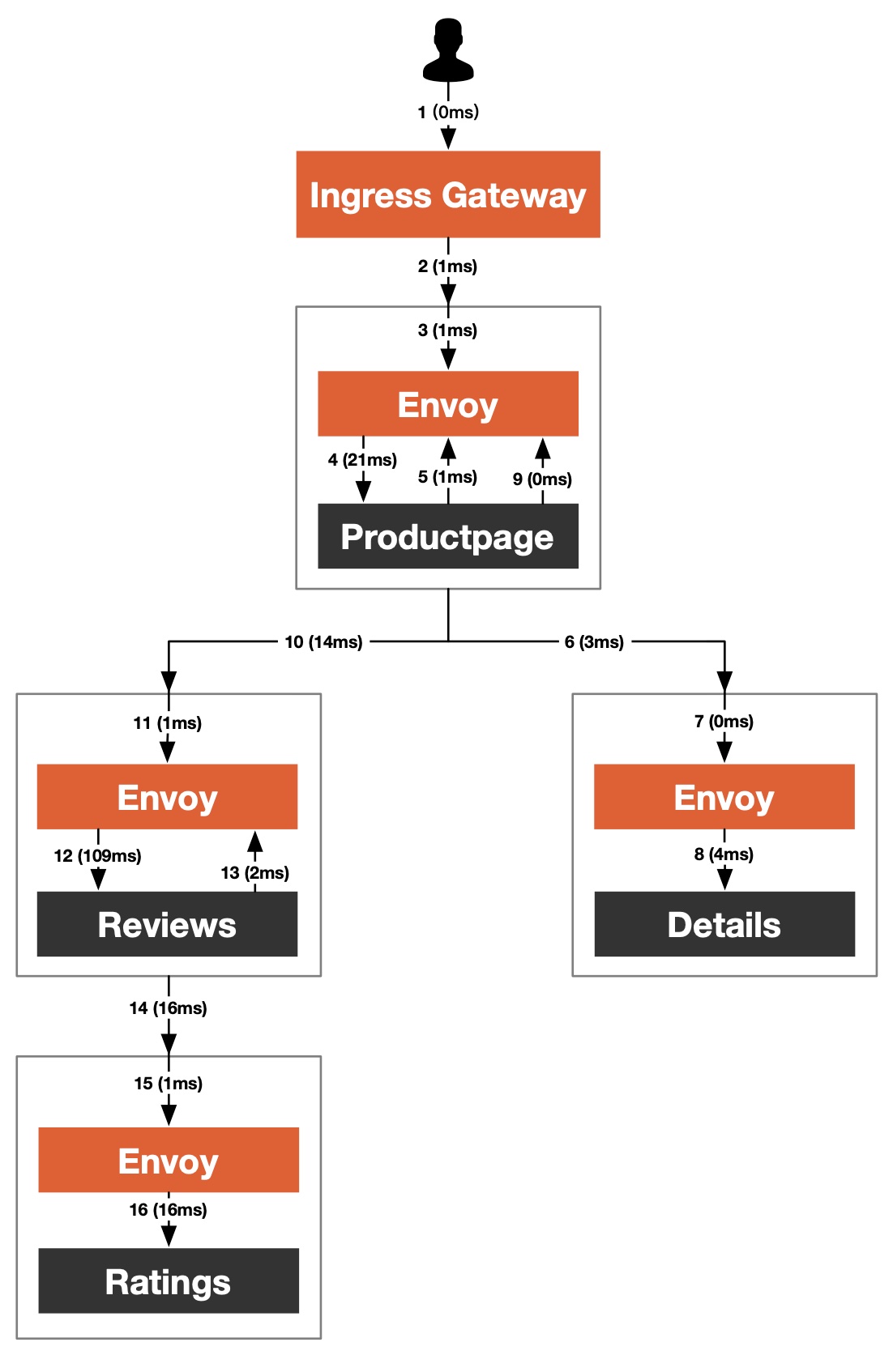 Figure 8: Trace of the Bookinfo application

We give each span a label with a serial number, and the time taken is indicated in parentheses. For illustration purposes, we have summarized all spans in the table below.

From the above information, it can be seen that:

Distributed tracing is an indispensable tool for analyzing performance and troubleshooting modern distributed applications. In this tutorial, we’ve seen how, with just a few minor changes to your application code to propagate tracing headers, Istio makes distributed tracing simple to use. We’ve also reviewed Apache SkyWalking as one of the best distributed tracing systems that Istio supports. It is a fully functional platform for cloud native application analytics, with features such as metrics and log collection, alerting, Kubernetes monitoring, service mesh performance diagnosis using eBPF, and more.

###
If you’re new to service mesh and Kubernetes security, we have a bunch of free online courses available at Tetrate Academy that will quickly get you up to speed with Istio and Envoy.

If you’re looking for a fast way to get to production with Istio, check out Tetrate Istio Distribution (TID). TID is Tetrate’s hardened, fully upstream Istio distribution, with FIPS-verified builds and support available. It’s a great way to get started with Istio knowing you have a trusted distribution to begin with, have an expert team supporting you, and also have the option to get to FIPS compliance quickly if you need to.

Once you have Istio up and running, you will probably need simpler ways to manage and secure your services beyond what’s available in Istio, that’s where Tetrate Service Bridge comes in. You can learn more about how Tetrate Service Bridge makes service mesh more secure, manageable, and resilient here, or contact us for a quick demo.