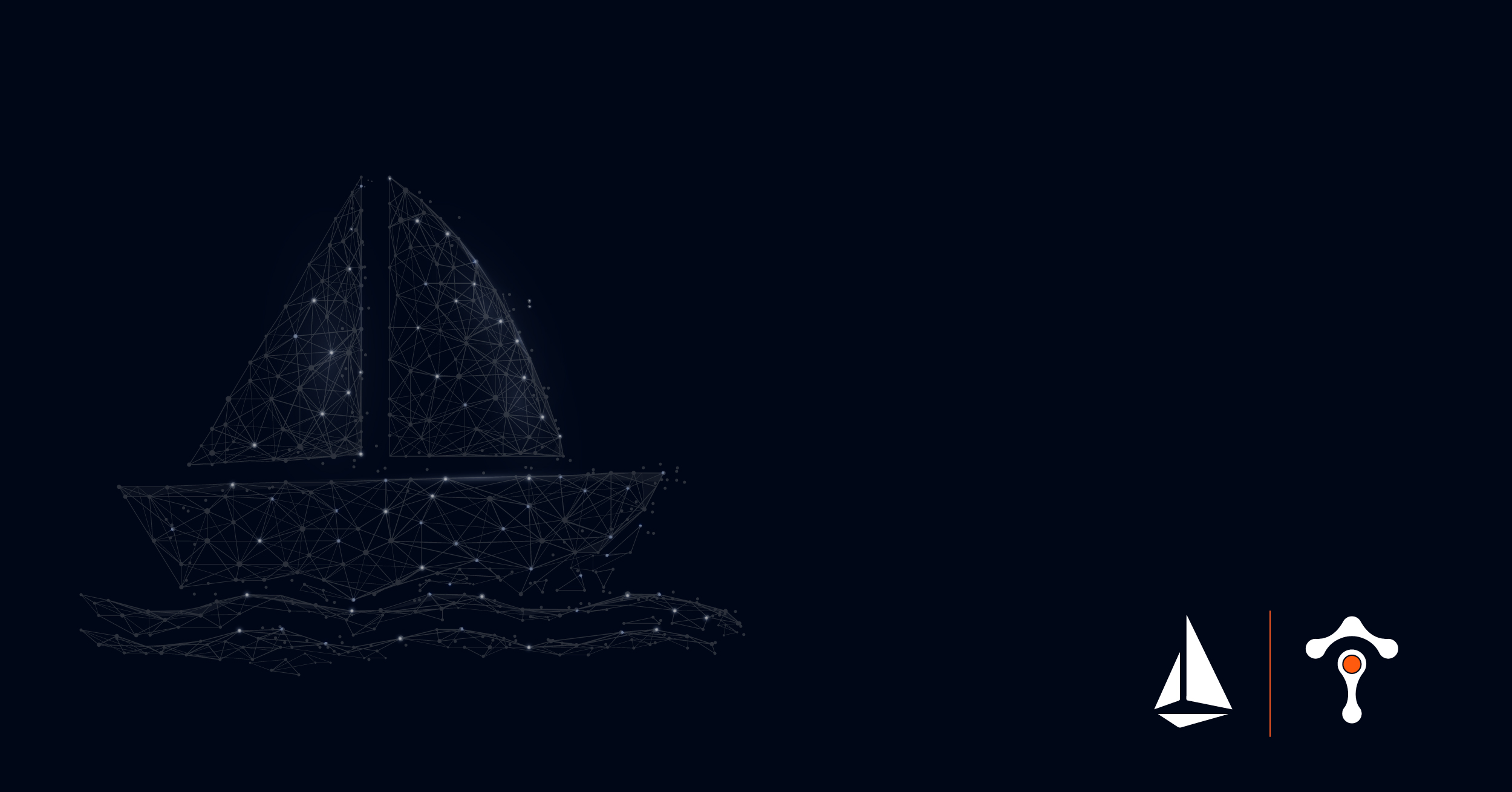 Istio, the leading Open Source service mesh offering, today announced the general availability of their 1.7 release. The new features make it easier to bootstrap clusters and to maintain their own versions of software add-ons like Prometheus and Jaeger.

Istio’s 1.7 release was highly anticipated because of its focus on extending the mesh to work in virtual machine-based cloud environments. Tetrate was founded to solve this problem and has been solving this problem for the past year in partnership with customers in real deployments. In the 1.6 release, we expanded the mesh to include the VM environment while the 1.7 release, managed by Tetrate’s Cynthia Coan, addressed the gap of needing a verifiable identity for the VM.

Istio is the de facto standard service mesh built by a global open source community. The project started three years ago by Google, Lyft and IBM, and is now used in production by companies such as HelloFresh, AutoTrader, and Gojek.

The most notable updates that will improve user experience and onboarding include:

Istio 1.6 introduced  WorkloadEntry to address the problem that non-containerized workloads were only configurable as an IP address in a ServiceEntry, which meant that they only existed as part of a service. Istio had lacked a first-class abstraction for these non-containerized workloads, something similar to how Kubernetes treats Pods as the fundamental unit of compute – a named object that serves as the collection point for all things related to a workload – name, labels, security properties, lifecycle status events, etc.

Identity bootstrapping has been a highly anticipated update in Istio. While it has always been possible to bootstrap identity to a VM, it has thus far not proven to be the most user-friendly, or secure, experience. Changes are underway to improve both UX and security, but with this release, most of the progress has been made in security. The process to bootstrap an identity to a VM is still very manual but for users who do this, they’ll see a JWT Token as opposed to a certificate.

Stay tuned for more improvements to the user experience coming through GetEnvoy! GetEnvoy is the open-source project created by Tetrate to make it easier to install and extend the Envoy proxy.

Starting the sidecar before the container

The overall experience has been simplified by using mTLS to talk to external services. This eliminates the need to mount certificates in the gateway pod and reference them in the DestinationRule. Instead, 1.7 allows users to directly refer to the Kubernetes secrets containing those certificates, in the DestinationRule. These secrets can be rotated without any egress gateway pod downtime.

In multicluster setups without flat networks, you can now use Istio authorization policies at the Ingress gateway of a cluster to allow/disallow traffic from a particular cluster based on the source cluster’s trust domain.

Istio has extended more control to users to maintain their own versions of software add ons, including Prometheus and Jaeger. This means that users can maintain the updated versions of the software themselves. They can now implement updates and security patching faster because there will be no dependencies on the Istio community.

In order to resolve some existing issues with webhook reliability, Kubernetes 1.16+ is now required for Istio installation. Istio will only support what Kubernetes supports. This update is due to changes in Kubernetes that resulted in previous versions being no longer compatible.

Download your free copy of ‘Istio Up and Running’

Tetrate offers Istio support through Tetrate Istio Subscription. If you’d like to know more about what Tetrate can do for you, get in touch! 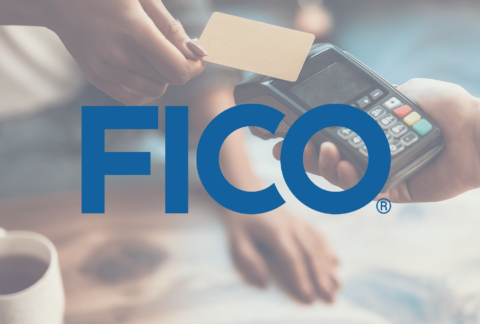 Case Study: How FICO Got Encryption and PCI Compliance with Istio Service Mesh 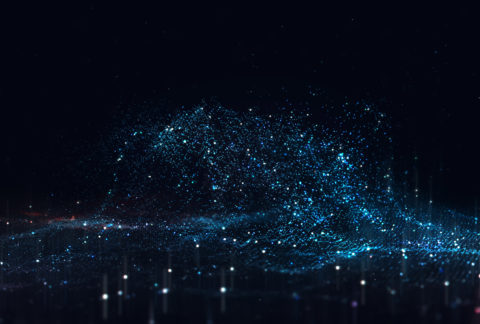 Evolving infrastructure and the role of the service mesh