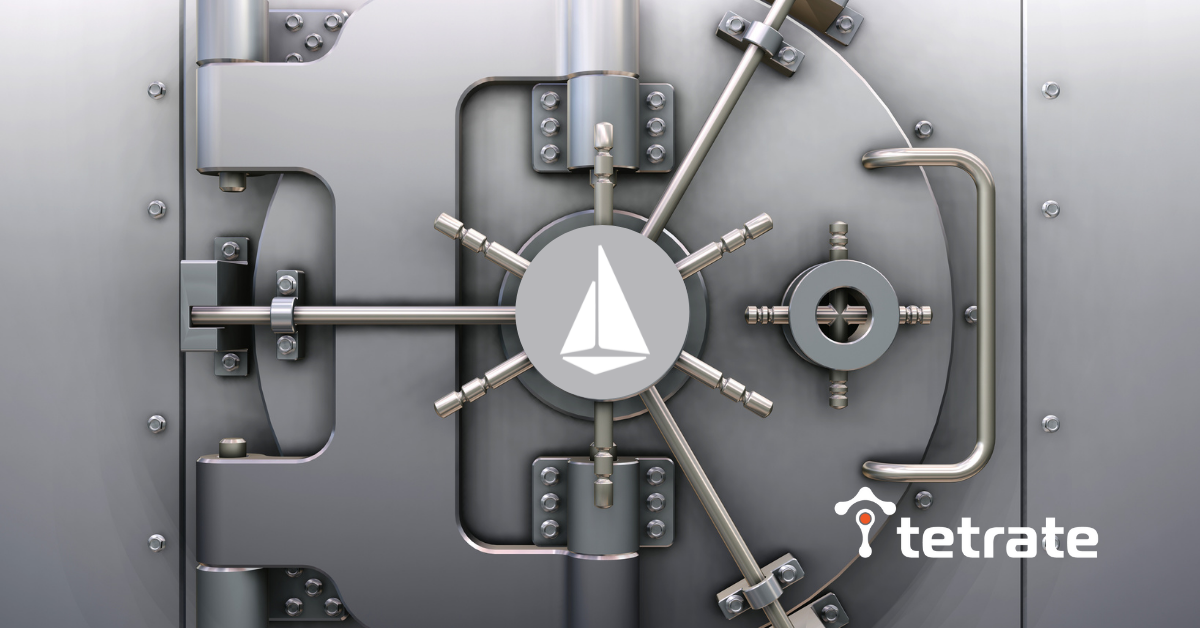 Game of Thrones fans know the Iron Bank as a lender to governments, businesses, and individuals across the known world. But Iron Bank is also the repository for digitally signed container images that are accredited for use across the US Department of Defense. Iron Bank software is accessible to anyone who registers on the Iron Bank repository.

Iron Bank software must comply with relevant Federal Information Processing Standards (FIPS). Now, a FIPS-compliant version of Istio, provided and supported by Tetrate, has been accepted by the DoD and added to Iron Bank. This version of Istio is supported by the Tetrate support service, Tetrate Istio Subscription. Istio is now easily available for rapid deployment across the DoD and beyond.

The DoD is the largest organization in the world, by headcount (more than 2 million employees, civilian and military) and by budget (more than $700B per year.) About 100,000 of those 2 million employees are involved in software development and delivery. So the use of service mesh and Istio, along with Zarf (see below) and disconnected systems, by the DoD will have a large impact across the US government and beyond.

Deploy in Weeks, Not Years

Iron Bank plays a crucial role in the Platform One program, led by the US Air Force. Platform One derives from the observation that, as one officer put it, “85% of program offices have the exact same tech baseline.” So with Platform One, and the resources contained in Iron Bank, “On Day 1, you start out with an 85% solution.” Program leaders see “capabilities deployed in a matter of weeks, instead of months or years.”

Istio, the leading open source project for service mesh, is an important part of this tech baseline. The US Government is now required, by an Executive Order issued last year, to “advance toward Zero Trust Architecture” (ZTA). Tetrate has collaborated with the US National Institute of Standards and Technology (NIST) to help create a series of standards for zero trust architecture. Istio is the reference implementation for service mesh, which is the government’s recommended technology for microservices applications.

Anyone who wants to use this version of Istio can simply download the machine image from Iron Bank or select it when using the Big Bang infrastructure deployment available from Platform One. Support is available from Tetrate. By using this pre-approved version of Istio, developers make it easier for their applications to be approved by the DoD.

Defense Unicorns Working with Tetrate Across the Air Gap

Defense Unicorns are the creators of Zarf, but the usefulness of Zarf goes beyond defense requirements. Edge systems, embedded systems, and systems that need to be able to run on a local environment can all benefit from Zarf. As awareness of the need for security increases, Zarf is also beginning to be used for secure commercial systems.

Through the Government and Beyond

Tetrate is home to founders and key maintainers of Istio and the Envoy proxy software project that Istio depends on. Tetrate has also been highly involved in the development of Platform One, part of the DoD’s move to open source technology and DevSecOps – the integration of software development, operations support for software delivery, and security. You can learn more about Tetrate and Platform One from our blog post.